This official White House photograph is being made available for publication by news organizations and/or for personal use printing by the subject(s) of the photograph. The photograph may not be manipulated in any way or used in materials, advertisements, products, or promotions that in any way suggest approval or endorsement of the President, the First Family, or the White House. 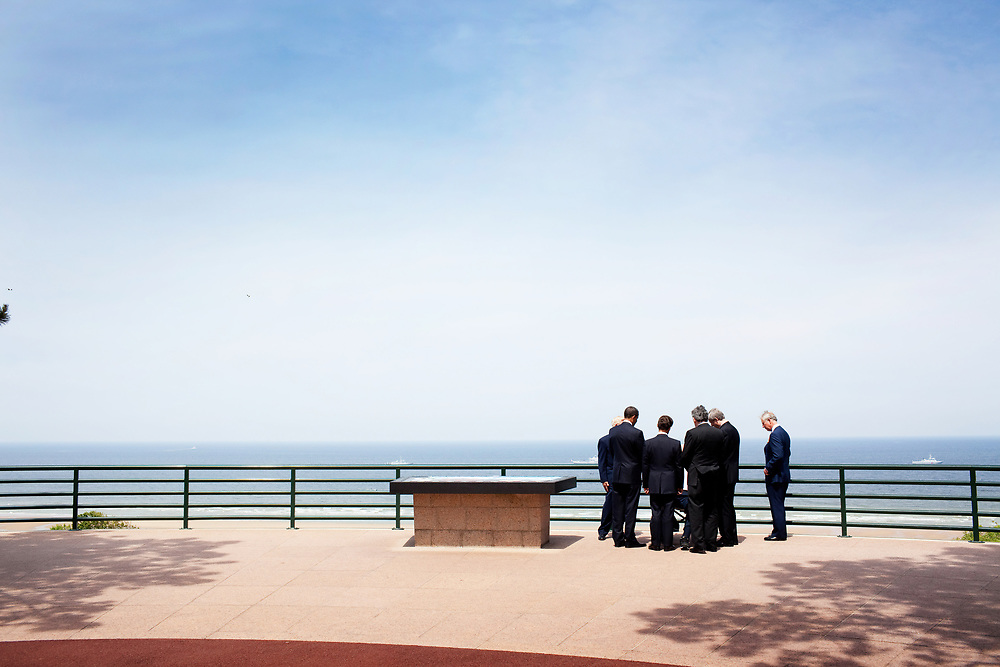