The portraits and landscapes of Edward S. Curtis 1868 - 1952 focus on the Native American Indian tribes of the Pacific Northwest. Photographs by Edward Sheriff Curtis.
In 1906, J. P. Morgan provided Curtis with $75,000 to produce a series on Native Americans.This work was to be in 20 volumes with 1,500 photographs. Morgan's funds were to be disbursed over five years and were earmarked to support only fieldwork for the books, not for writing, editing, or production of the volumes. Curtis received no salary for the project, which was to last more than 20 years. Under the terms of the arrangement, Morgan was to receive 25 sets and 500 original prints as repayment.

Once Curtis had secured funding for the project, he was able to hire several employees to help him. For writing and for recording Native American languages, he hired a former journalist, William E. Myers. For general assistance with logistics and fieldwork, he hired Bill Phillips, a graduate of the University of Washington and Alexander B. Upshaw a Crow ('Absaroke') Indian who had received Western education and helped Curtis in accessing and discussing with Indian tribes and understanding their culture.Perhaps the most important hire for the success of the project was Frederick Webb Hodge, an anthropologist employed by the Smithsonian Institution, who had researched Native American peoples of the southwestern United States.Hodge was hired to edit the entire series. 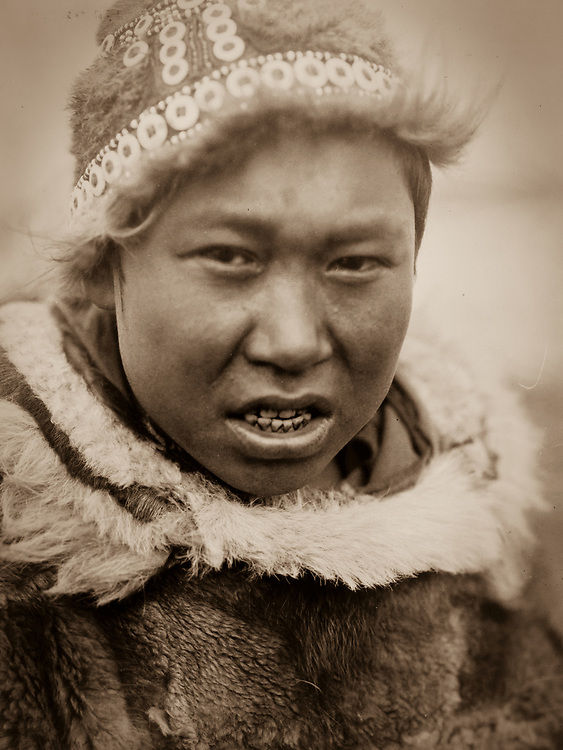